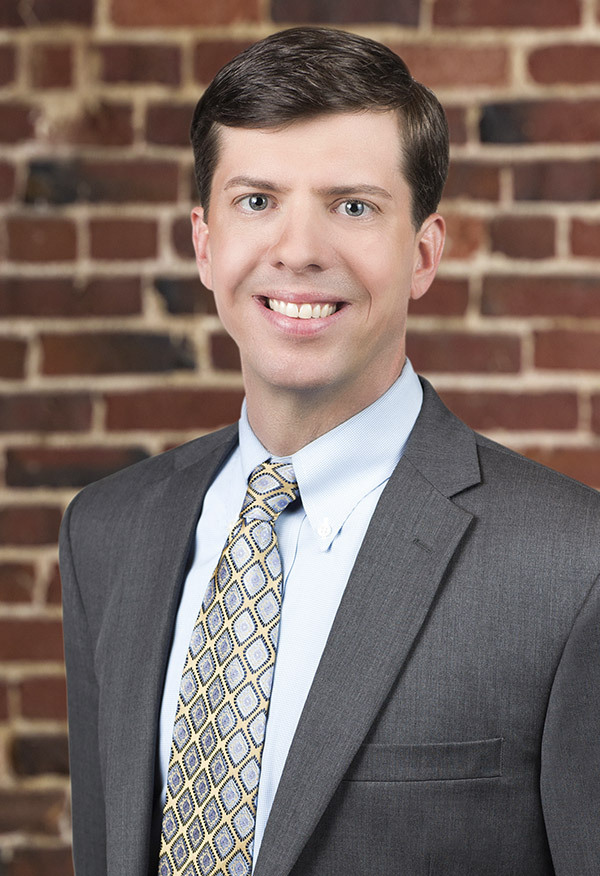 Mr. Hundley’s prominent practice includes the defense of a wide variety of product manufacturers throughout the Commonwealth of Virginia and nationwide. Mr. Hundley has a particular interest and focus on Moran Reeves & Conn’s representation of manufacturers of both agricultural and construction equipment. Having lived and worked on his family farm his entire life, he has a working knowledge of machinery and equipment that gives him a unique advantage of understanding the technology and utility of the products he defends.

He also specializes in the defense and prosecution of premises liability and workplace injury claims for a variety of clients, including a major chain of convenience stores located throughout Virginia. Mr. Hundley has successfully represented both plaintiffs and defendants to settlement or verdict in both state and federal court premises liability cases.

Mr. Hundley also represents companies and individuals in a variety of business, commercial and construction disputes, counseling the firm’s clients through potential claims or, where litigation cannot be avoided, representing those clients in litigation or arbitration. Mr. Hundley has successfully litigated a variety of commercial and construction claims in the state and federal courts of Virginia.

Since 2013, Mr. Hundley has been named to the list of Virginia Super Lawyers Rising Stars in the area of products liability defense.