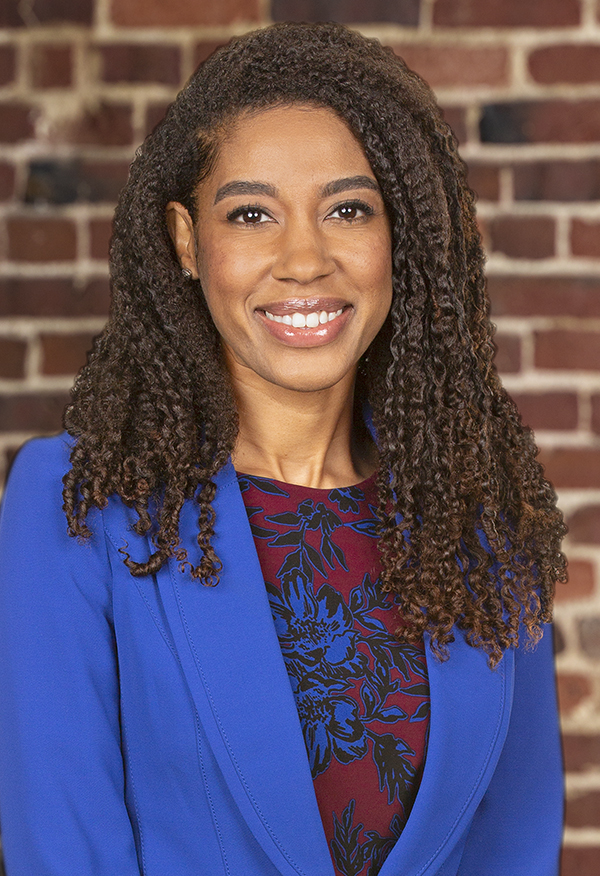 Shyrell Reed focuses her practice on defending physicians, nurses, hospitals, dialysis centers, long-term care facilities, and other health care providers against medical malpractice, catastrophic injury, and wrongful death claims filed in both state and federal courts. Over the years, she has defended practitioners in virtually every medical specialty. She also represents health care providers in disciplinary matters pending before various state licensing boards of the Virginia Department of Health Professions.

Prior to joining Moran Reeves Conn, Shyrell served as an extern for the Honorable M. Margaret McKeown of the U.S. Court of Appeals for the Ninth Circuit, as well as an extern for The Honorable Monica J. Benton of the U.S. District Court for Western Washington. She also clerked for The Honorable Charles W. Mertel of King County Superior Court. Further, Shyrell has worked as a deputy prosecuting attorney for King County Prosecuting Attorney’s Office, and was a medical malpractice defense litigator at an Am Law 200 law firm.

In 2018, Shyrell was selected as a fellow for the Leadership Counsel on Legal Diversity, and she continues to participate as an alumnus of the program. On multiple occasions, Shyrell has been recognized for her trial successes in Virginia Lawyers Weekly’s “Million Dollar Defense Verdicts”. She also has been repeatedly selected as a “Virginia Rising Star” in the field of medical malpractice defense – a distinction presented to less than 2.5% of attorneys in Virginia.

Outside of the practice of law, Shyrell enjoys traveling outside of the country and immersing herself in different cultures.